Following a note from Mariolina Ciarnella, president of the IRASE Nacional (pictured), who for many years has promoted and organized training meetings with the Uil de Rieti School for teachers belonging to schools and institutes of all levels. The next local meetings are scheduled for November 2022:

“The Ministry of Education, with Ministerial Decree 170, of June 24, 2022, defined the criteria for allocating PNRR resources for actions to prevent and combat early school leaving and allocated 500 million d euros, part of the total funding of one and a half million.

The decree, published without any discussion with social agents and the Regions and without any information to the unions, provides for the realization of activities in favor of students at risk of “learning fragility”, the “implicit dispersion” based on the results of the INVALSI tests. 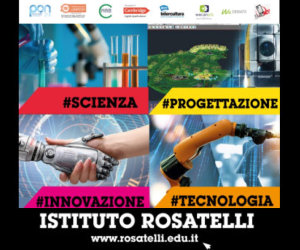 Implicit dispersion is the proportion of students who complete their studies without having acquired the basic skills in any of the three subjects supervised by Invalsi, Italian, mathematics and English.

Why “scatter”? Because these young people run the risk of having limited perspectives of integration into society, very similar to those who have been victims of a real dispersion, that is, of an explicit dispersion, that is, of those who are ‘have stopped in eighth grade. In 2019, implicit early school leaving stood at 7.5%, to increase to 9.8% in 2021, most likely due to long periods of face-to-face class suspension. In 2022 there is a minimum trend investment both nationally where it stops at 9.7% (-0.1 percentage points) and regionally.

According to Invalsi, adding the data we would have 23.2% (13.5 + 9.7) of nineteen missing years, between explicit and implicit, and also among those who have not been considered implicit missing, another percentage of graduates who in any The case does not reach adequate results, estimated at 30% abundance.

Statistics, figures, this is what has become the evaluation of the system, which, in turn, was conceived and promoted as a support for political decisions. There was the assessment of the delays and imbalances of the Italian school which has certainly been fine-tuned but there was no school policy which has always regarded investments for the school only as costs.

Returning to decree 170/2022, schools with a percentage of less than 8% will be excluded from the distribution of 500 million euros because the distribution is based on the percentage of students with a result L1 (never specified by INVALSI) in the Italian. and math tests … The end result is that only 39% of Italian schools are beneficiaries of funds with inconsistencies within regional and provincial territories and with a paradoxical effect: classical institutes are funded but Integral Institutes belonging to areas in which the explicit dispersion is high. and consolidated over time. There are a greater number of high schools than Integral Institutes, where there are more learning difficulties and where one has to start for recovery; there is no CPIA where INVALSI tests are not done, but these Institutes are also at risk of dispersion.

Ministerial decree 170/2022 therefore attributes 500 million euros, PNRR resources, to schools according to the recent indicator, the “implicit dispersion”, without taking into account other indicators, such as context and needs, lack of structural and system interventions “. 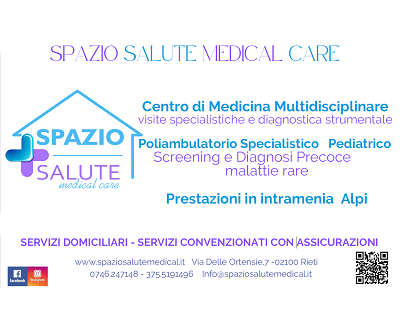