P. Franceschini: “The maintenance of our churches is one of the purposes for which the 8×1000 funds that each signature contributes to allocate to the Catholic Church are destined. It doesn’t cost anyone to sign, but it allows us to fund hundreds of interventions each year. ”


A small gesture, a great mission

8×1000 is not an additional tax and it costs you nothing. With your signing of the 8×1000 in the Catholic Church you can offer school training to children, provide assistance to the elderly and disabled, ensure the reception of the weakest, support reintegration projects, and much more. How and where to register on your tax return is very simple. Follow the instructions on the website www.8xmille.it/come-firmare. 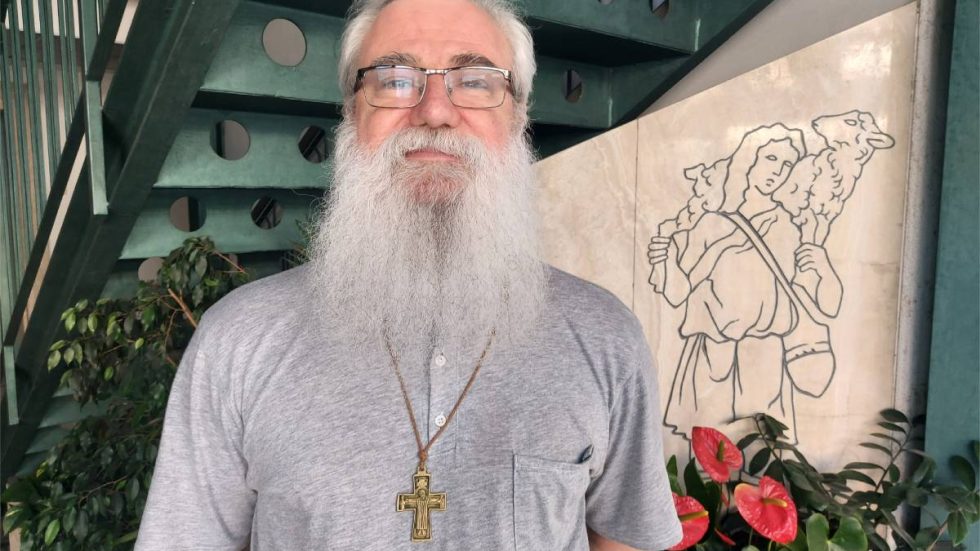 Since February 1, 2022, Fr. Luca Franceschini is the new director of the National Office of Ecclesiastical Cultural Heritage and the CIS Building of Worship. Priest of the diocese of Massa Carrara-Pontremoli, based on his pastoral experience of origin to reflect on the importance of the 8 × 1000 funds in the maintenance of religious architectural heritage and why each signature that contributes to allocate them to the The Catholic Church is fundamental: whoever signs, somehow, becomes a “breaker of breaches,” as the prophet Isaiah says.

“In dioceses like mine there are often very small communities that alone would never have the resources to keep their churches in good condition,” begins Don Luca. Buildings that preserve an important part of the cultural identity of the whole community, not just the church. While the churches were unused due to the earthquake, for example, I saw families who wanted to celebrate the funeral of their loved ones, perhaps in a garage near the church, so as not to move from their country of origin.

How many interventions for the restoration of churches were funded in Italy in 2021 with 8xmille funds?
There have been 449 requests, with a budget of 62 million euros. However, it should be noted that the financing never covers the entire consolidation and restoration intervention: the local community is always called upon to do its part, contributing 30% of the cost. This means that thanks to the contribution disbursed in 2021, it was possible to carry out works for almost 90 million euros. With all the positive repercussions, among other things, on the level of employment of local workers and by the tourism induced in the territories, as they are often goods of artistic importance. 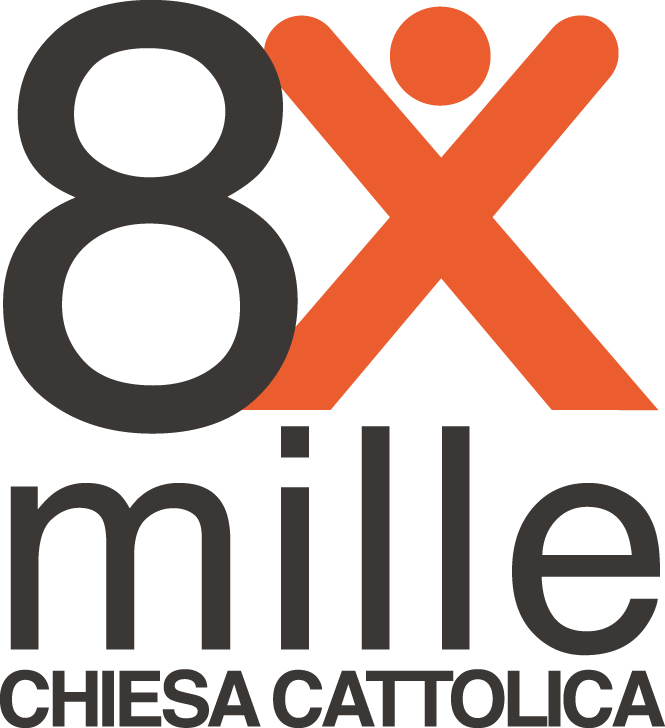 In addition to religious buildings, what other structures benefit from these interventions each year?
The funds are used by dioceses and parishes also for the collateral needs of worship, such as the rectory or the premises for pastoral care, which are often made available (especially during the Covid) to the entire civil community. Funding is also being given for the restoration of pipe organs and the installation, to protect works of art, of alarm systems and video surveillance. With the 8 × 1000 we also contribute to support the cultural institutes of the dioceses (museums, archives and libraries), as well as the associations of volunteers who work for the opening of churches and the valorisation of the local cultural heritage. Religious orders and congregations operating in the area can also use them, for archives and libraries of particular interest.

The logic of co-financing prevents the repayment of unpaid and poorly controlled loans. But how can you be sure how they are used?
The process of each individual project is subject to scrupulous controls at the local and regional level, and then by the National Service that entrusts me. With this in mind, it was decided to make the local community co-responsible for each intervention, which must raise 30% of the necessary funds through the collection of offers and the search for sponsors. The affection for heritage and the awareness of its importance for everyone do the rest.