Teen alarm. According to the non-profit association “Adolescent Laboratory“And the IARD Research Institute, one in two teens is pessimistic about the future. The survey was conducted on a sample of 5,600 children from 13 to 19 years. Between the pandemic and the Russo-Ukrainian war, young people are worried and disillusioned with the future. They are aware that Covid has partially compromised theirs education. And much less likely than in the recent past to undertake University studies. Sedentary. Dissatisfied with their physical appearance. At the mercy of an aesthetic dictated by influencer and fashion blogger. Increasingly “connected”. And with a slow but steady deterioration of relations. In the family and in the peer group. There is the widespread desire to travel. Strongly increased over the past. So much so that it almost tastes like “wanting to escape“. 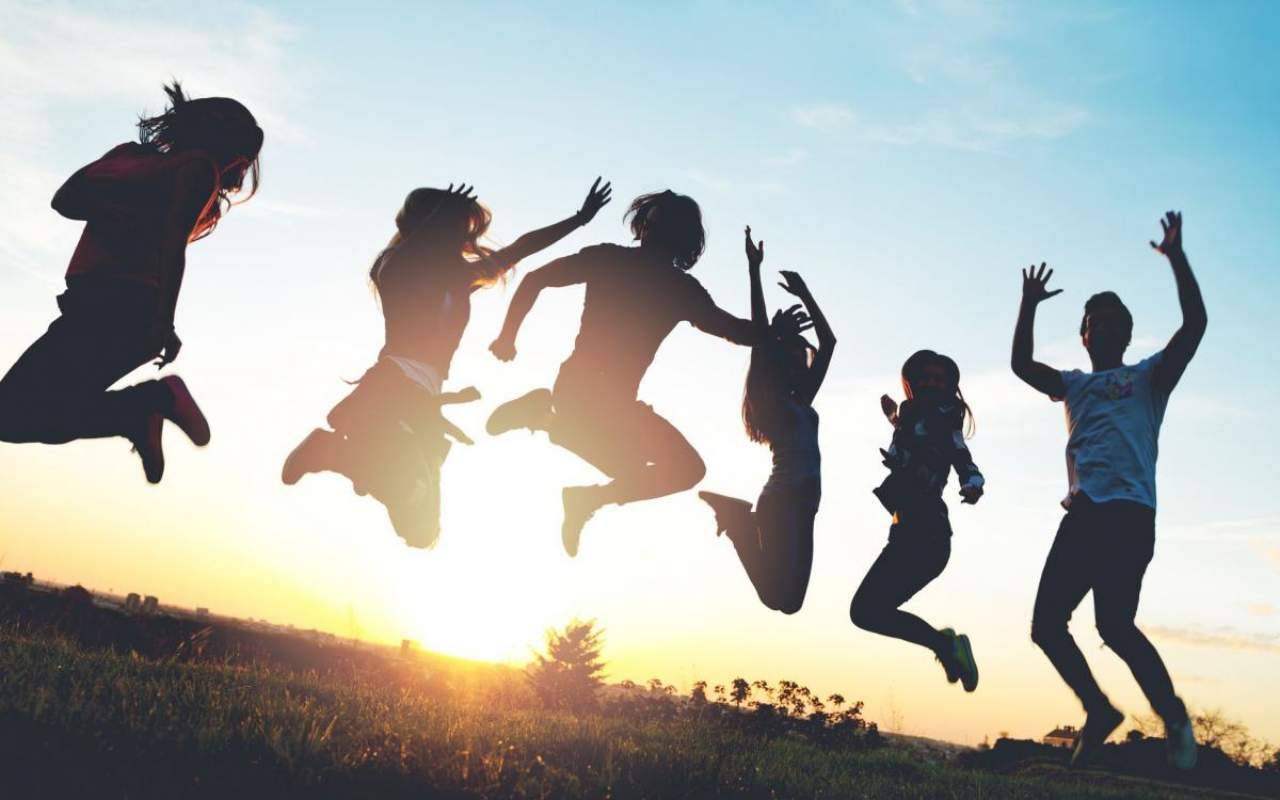 “Our annual observatory on adolescent lifestyles has been running for over twenty years. Successfully ”, observes the professor Carlo Buzzi. Sociologist at the University of Trento. Scientific coordinator of the work. “This is just thanks to sensitivity of schools. Dozens of teachers and managers from all over Italy collaborate in an extraordinary way. For years. Take over the administration of the poll. A very important contribution to social research. In an age group (adolescence) that is often overlooked. In this way we can photograph the teen reality. Describe (often very rapid) changes in habits and lifestyles. 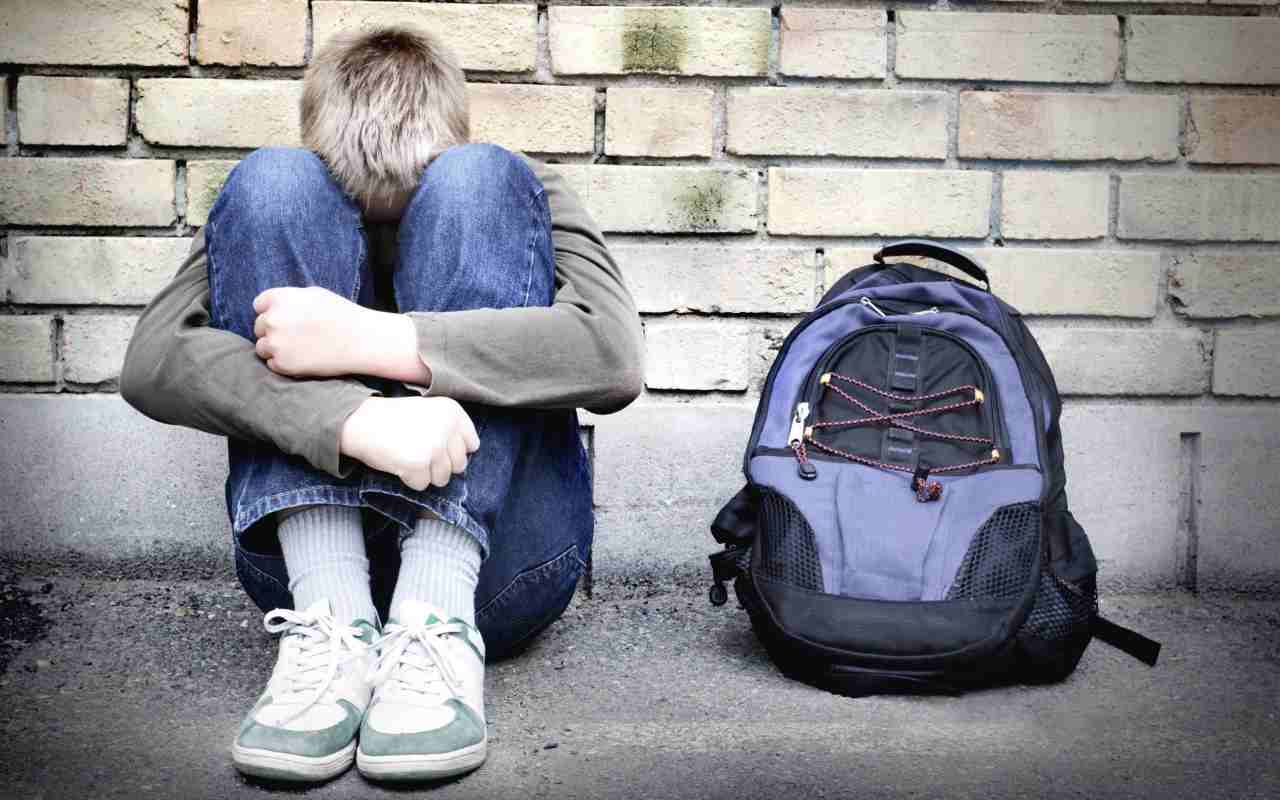 “We want to meet teenagers. Also through research, ”he says Paolo Paroni. President of the IARD Network of the ITER Institute. This, he adds, is “an indispensable starting point.” Per intervention planning. And politics. In order to ensure the new generations a social context. Tailored to your needs. And to his future goals. We work on concrete and measurable interventions in favor of young people. To be carried out also by exploiting the funds of the Recovery fund“Meanwhile, the difficulty arises to resume sociality at the mercy of “social” models.58% of adolescents (69.4% of women) argue that in the two years of the pandemic he ate improperly. That’s too much. Too small. In an undisciplined way. And 37% complain of weight gain. 27% (35.4% women) “You see it” bigger than average of his friends. And most importantly, 50.5% (60.7%) of the girls are not satisfied with theirs physical appearance in general. 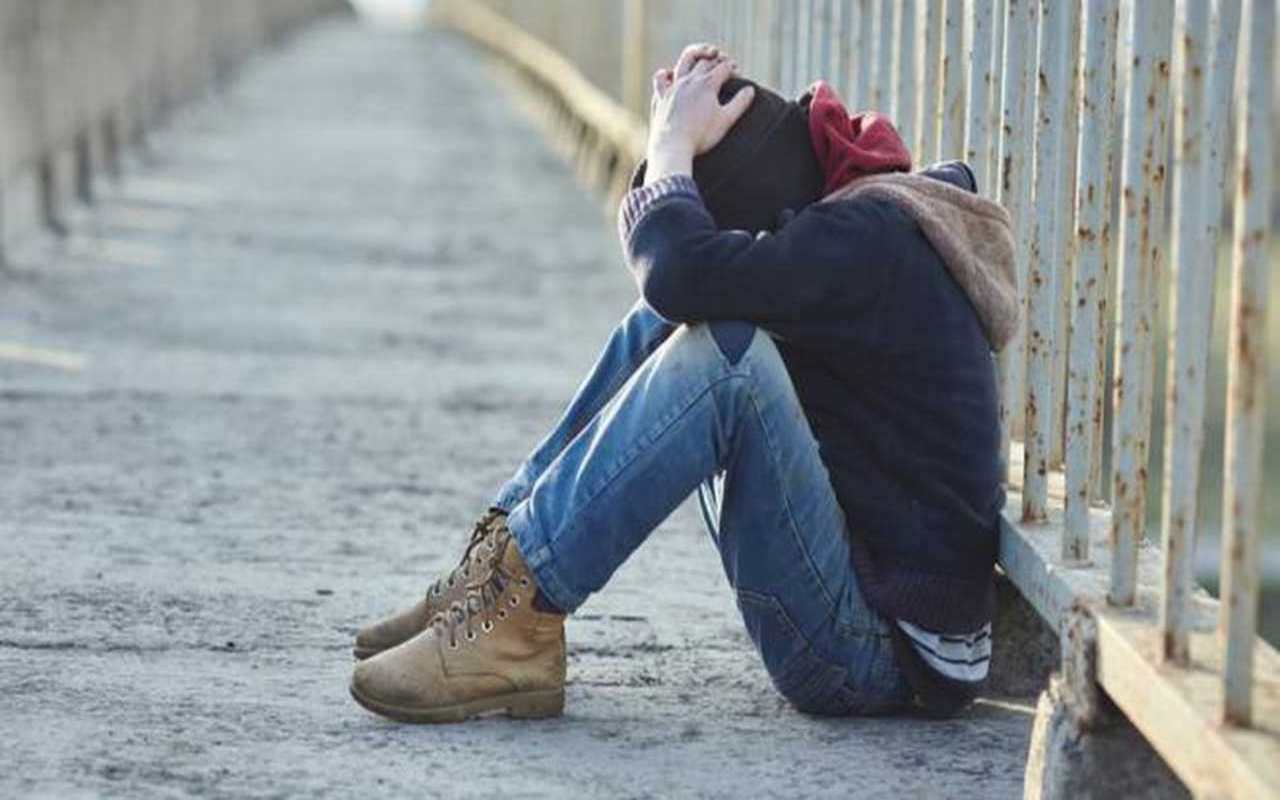 52.7% of adolescents look to your future calling themselves “uncertain” or “worried.” The “optimists” are only 14%. Percentage that down to 12.7% among students High school. And 11.8% among girls. Influencers influence the relationship with the body itself (and therefore also with food). Fashion blogger. Fashion. Advertising. This is true for 59.1% of men. And even for 77.6% of girls. He conditioning increases with age. Going from 63.5% among high school students to 70.1% in high school. A ‘tests what an alarm. During the pandemic, 76.1% say they spent much more time on social media compared to previous years. “The pandemic has led to an increase in adolescent-related disorders Eating habits“Says the family pediatrician Marina Picca. President of the Italian Society of Pediatric Primary CareLombardy section. 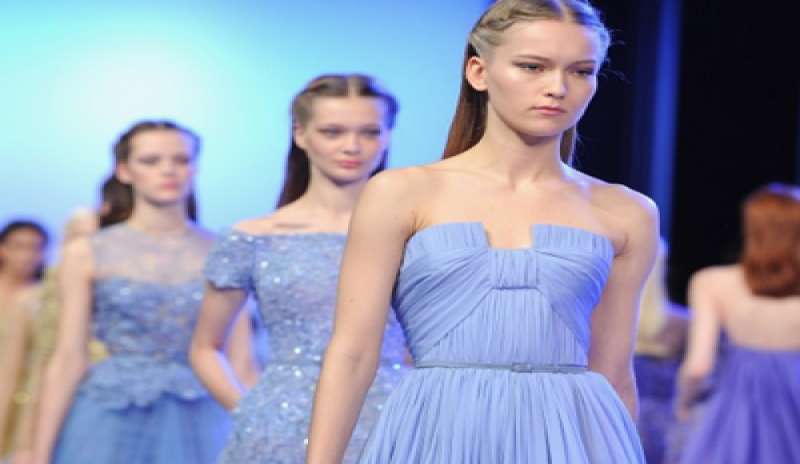 Picca continues, “That’s all a fact that is now objective. This comes to us from the literature and evidence we find in our daily work. He overeating or messy eating it is recognized by the adolescents themselves. This may have produced an objective tendency to be overweight. And frustration with the distance from abstract social media modelsFulvio Scaparro, psychologist and psychotherapist. He is the reference in the psychological area of ​​the Laboratory of Adolescents and founder ofGeA Association (Anchor Parents). Scaparro points out: “In the pandemic, conflicts between parents have increased a lot. I between parents and children. This has further crushed teenagers in their world social. Consequently, the role of influencers has also been highlighted. And bloggers specialize as role models. It is hard to imagine that this influence, which has now entered his daily life, could diminish. Despite the recovery of a socially normal life.

If you want to comment on the article send an email to this address: write to tointerris@gmail.com

notice: the ads on the page are automatically managed by Google. Despite having put all the necessary filters in place, you may end up finding some banners that will arouse perplexity. In case, although it does not depend on our will, we apologize to the readers.