Anadia (Portugal) – This afternoon, Thursday 30 June, the European Mountain Bike Championships with the Short track, the discipline that since this year has surpassed the UCI and all cycling federations including our FCI that proposed the tricolor challenge last Sunday in La Thuile. The four junior and Open challenges were held every two hours. Elite and under-23 have merged into a single category. Italy ends the day with a first medal, which was taken home Giorgia Marchet.

24 junior girls (7 laps) were in charge of officially inaugurating this first European short track, in the race where everyone gave the Swiss as favorites the Czech took over. Simona Spesnà to break the party for them. On arrival he burned both Lea Huber and Monique Halter. There were also three blue jerseys, all finished in the top ten of the day, the fastest being fourth Lucrezia Braida. “It was hard, I didn’t start well but then I managed to recover, then I managed to stay in the top positions without losing too much energy, as Andrea Tiberi suggested. On the last lap there were four of us but I couldn’t follow them. ” 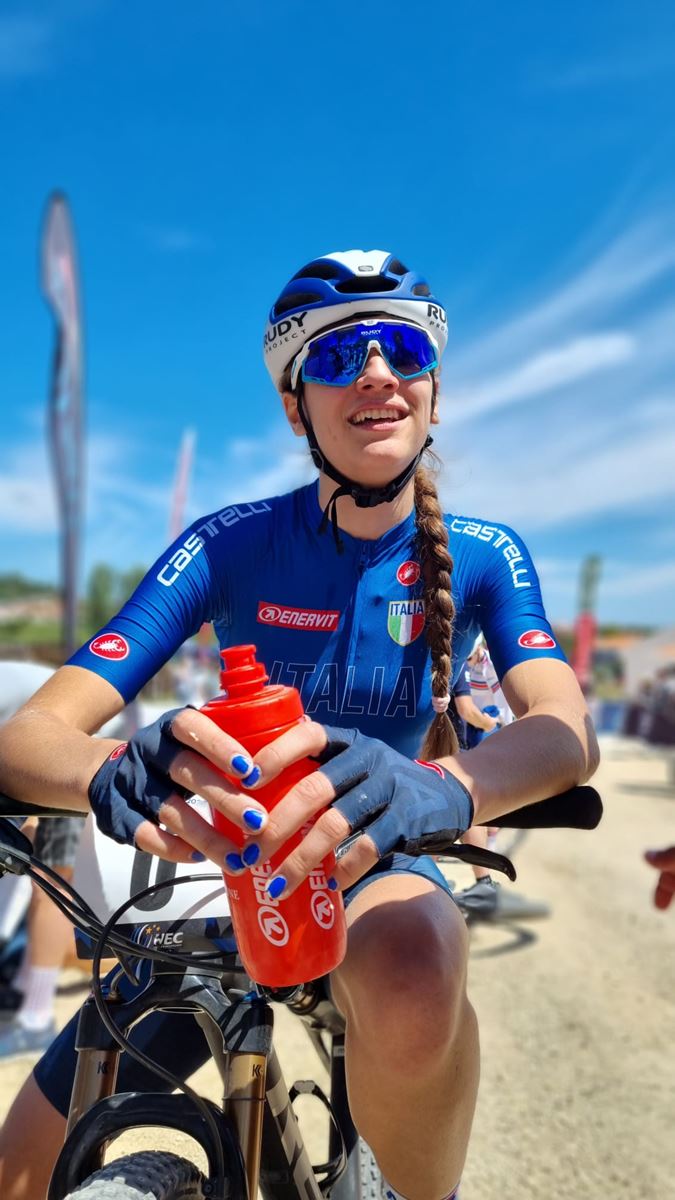 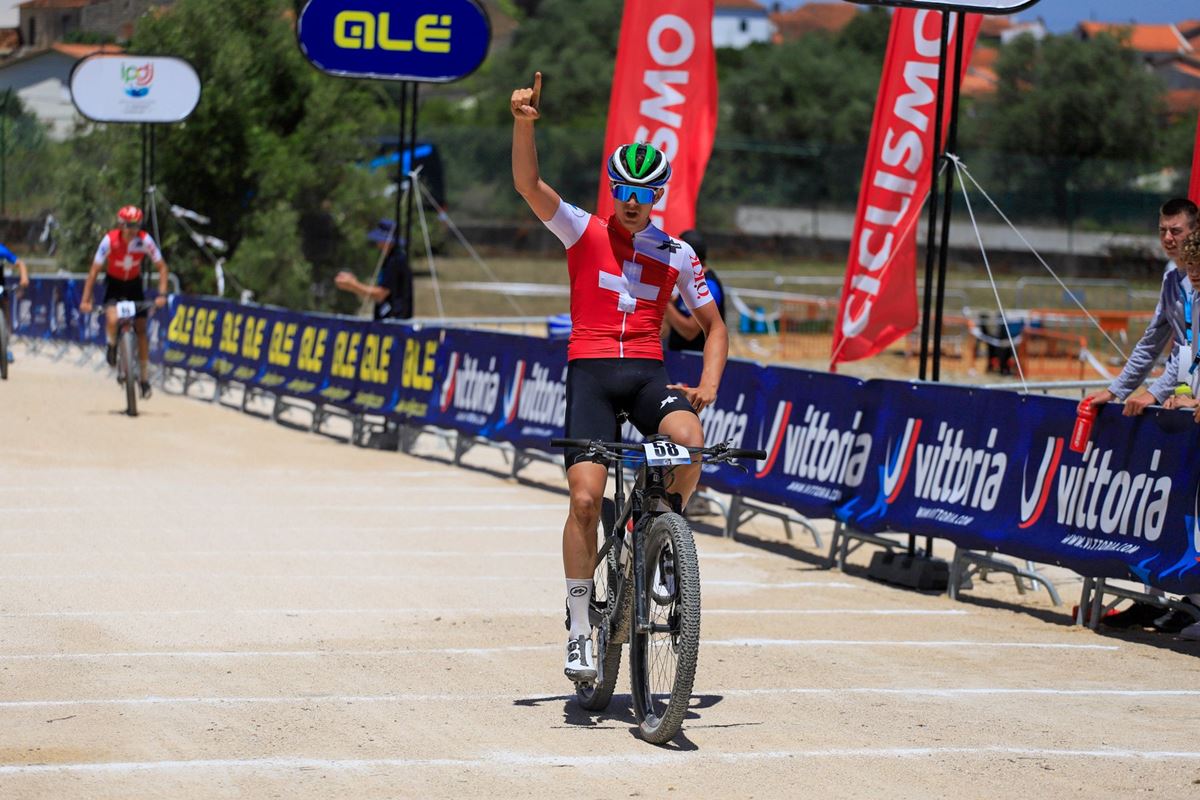 There Swiss recovered gold and a fourth medal in the men’s children’s competition, making it clear that it is the strongest nation here in Portugal. The medal of the most precious metal is placed around his neck Yanick Binz, while the silver went to Loris Hättenschwiler, third Sweden with Leo Lounela. Two blues in the race, ninth Tomàs Paccagnellathirteen Gabriel Borre. 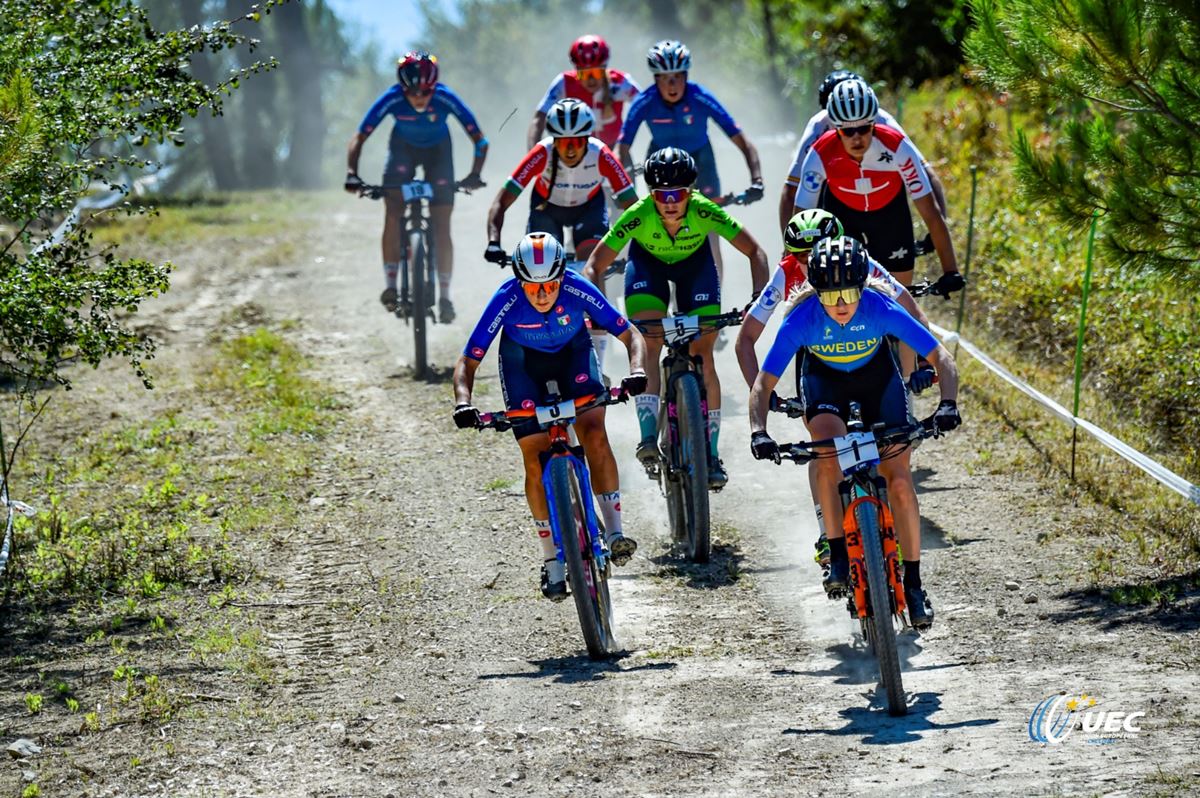 In the third outing, the one reserved for the Women’s Open, we lined up three girls among the 18 who were on the grid. While the juniors ran for about 20 minutes, the Under 23 and Elite had to do 10 laps, so a race of just under half an hour was expected and so it was. The group broke up, with nine in front of them, including the three blues, Giorgia Marchet, Letizia Marzani and Noemi Plankensteiner. 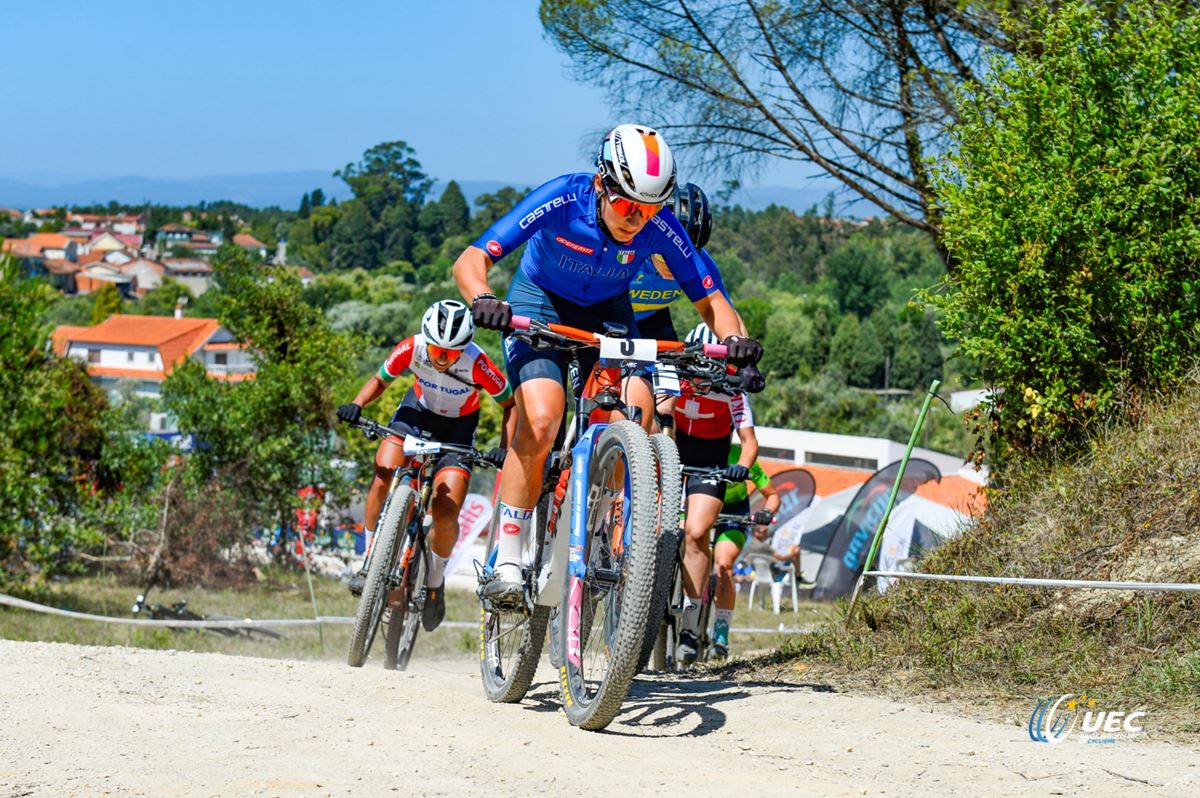 To finally see a skim, we had to wait for the last laps when the two elites, our Marchet and the Swedish Linn Gustafzzon (Jenny Rissveds’ partner in the World Cup) managed to separate from the group along with the Red Cross. Ronja Blöchlinger. 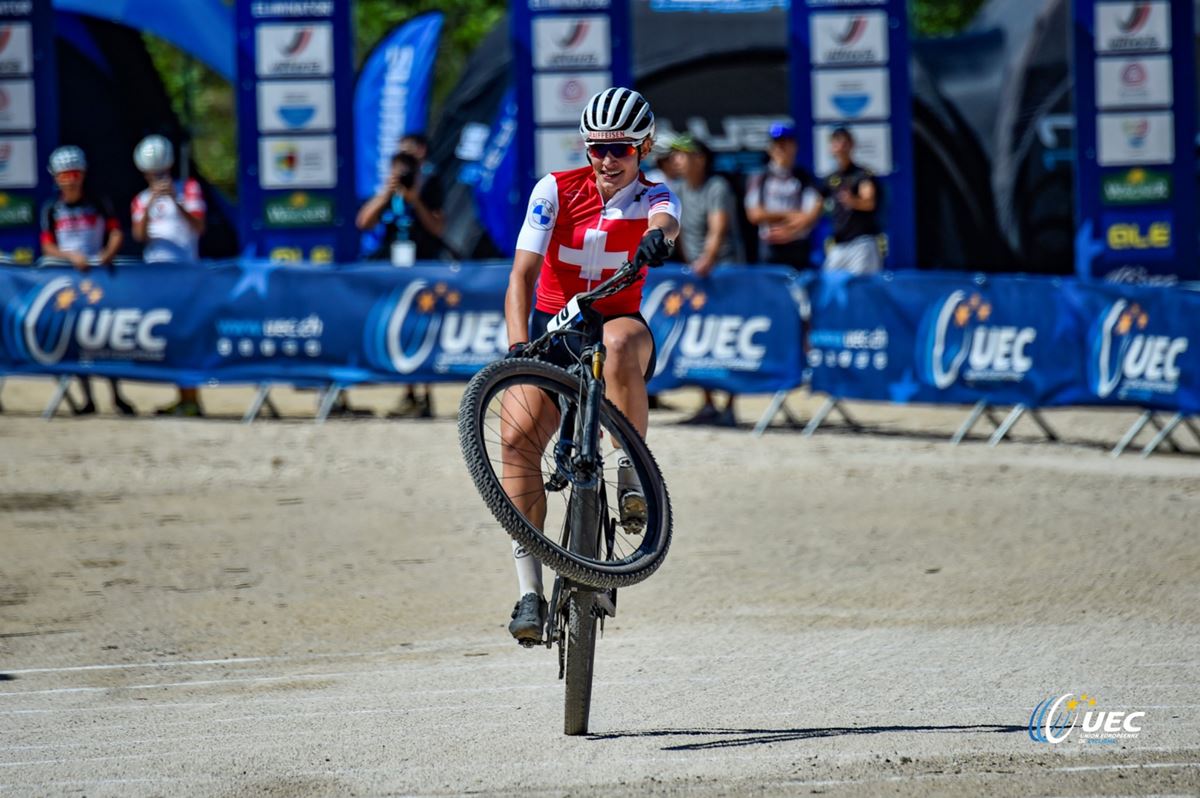 In the last lap, the tenth, it was Switzerland who changed gears and brought his team the fifth medal, the second gold. Ronja Blöchlinger won in 28 minutes and 42 seconds, unlinking ours Giorgia Marchet 13 seconds. So thanks to Belluno Italy, Italy took home the first medal. Third Gustafzzon who had to sprint to keep the Vita Movrin comeback. 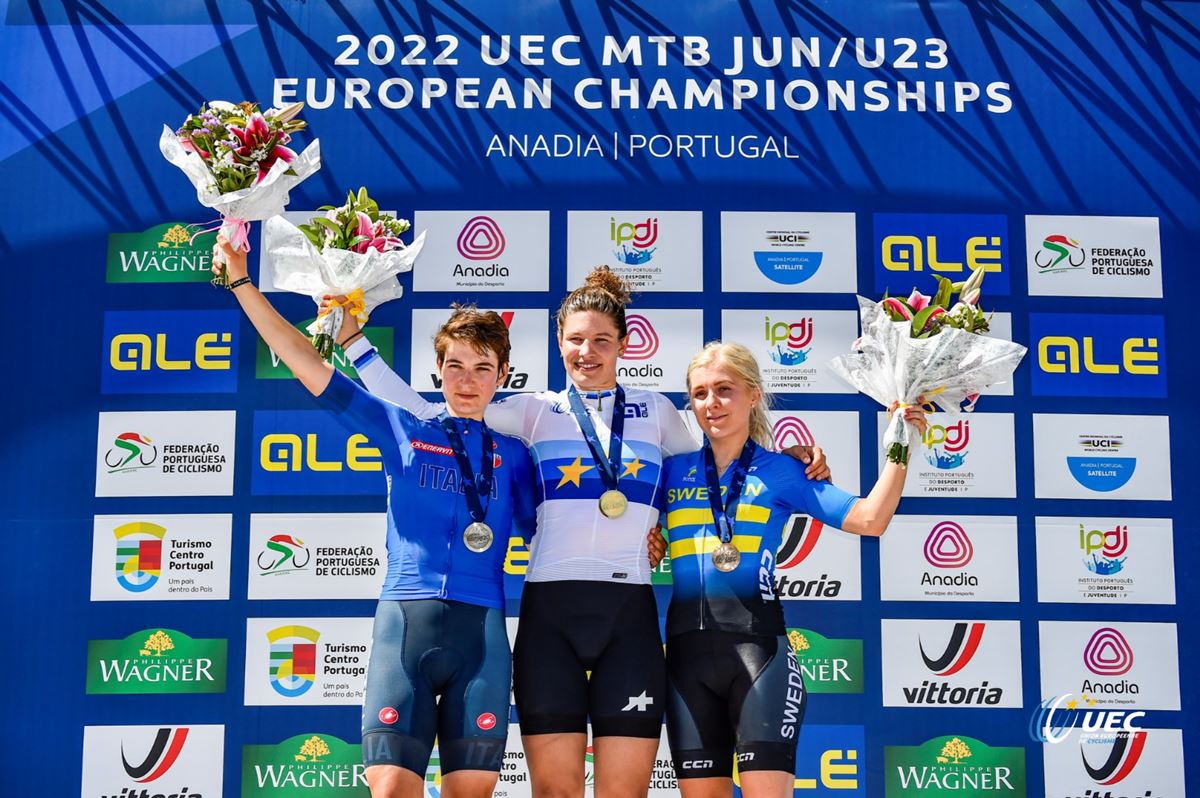 “Today I knew I had to keep a high pace because I suffer from rivals’ shots, that’s why when I entered the final straight of the last lap I accelerated but the Swiss started sprinting and I paid for these changes of pace. “I’m happy because this is my first medal with the blue shirt. The route was pretty fast, there were a few doubles and a few parabolic ones. Now I’m thinking about tomorrow’s race, as I’m also running in relay.” 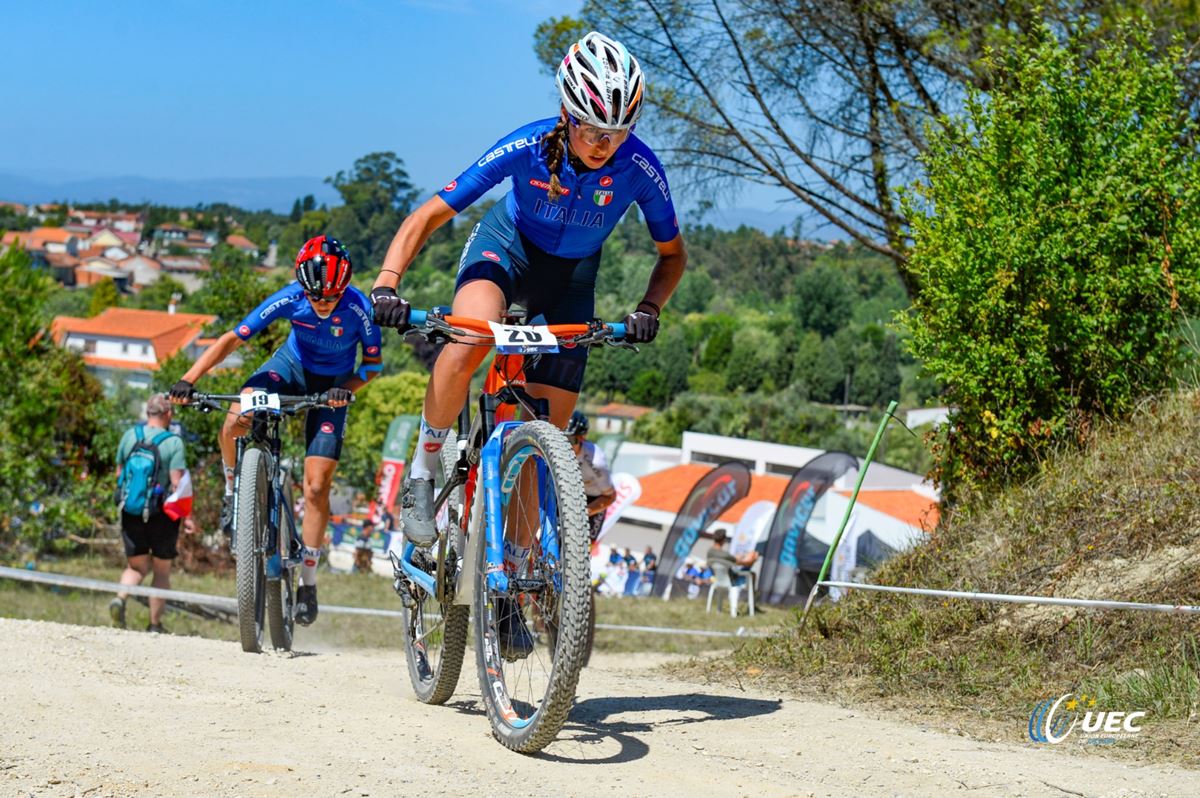 Top ten for the other two blues, ninth Plankensteiner, tenth the Marzani.

THE RELIEF IS OFFICIALIZED

On Friday there are two races, the Relay Team (XCR) in the morning and the Eliminator with Gaia Tormena in the afternoon. The sextet of the blue relay has become official today: Marco Betteo (Junior Male), Fabio Bassignana (Junior Male), Giorgia Marchet (Female Elite), Valentina Corvi (Female Junior), Giada Specia (Female Under 23), Simone Avondetto (Male U23).