The debate erupted again at the end of the Austrian alpine rescue operation a few weeks ago (which saved 99 students and 8 teachers from a school group, who were trapped on an exposed path in the Kleinwalsertal). As soon as he returned to the valley, in fact, the teacher who had organized the excursion defended himself by stating that the choice of that route, obviously unsuitable for the group, had been made from a report found on the net who said it “easy.” The response of the Austrian Alpine Rescue has closed with a statement in which it reiterates that the planning of a mountain route should not be based exclusively on the information collected online and that attention should be paid to the use of APPs. 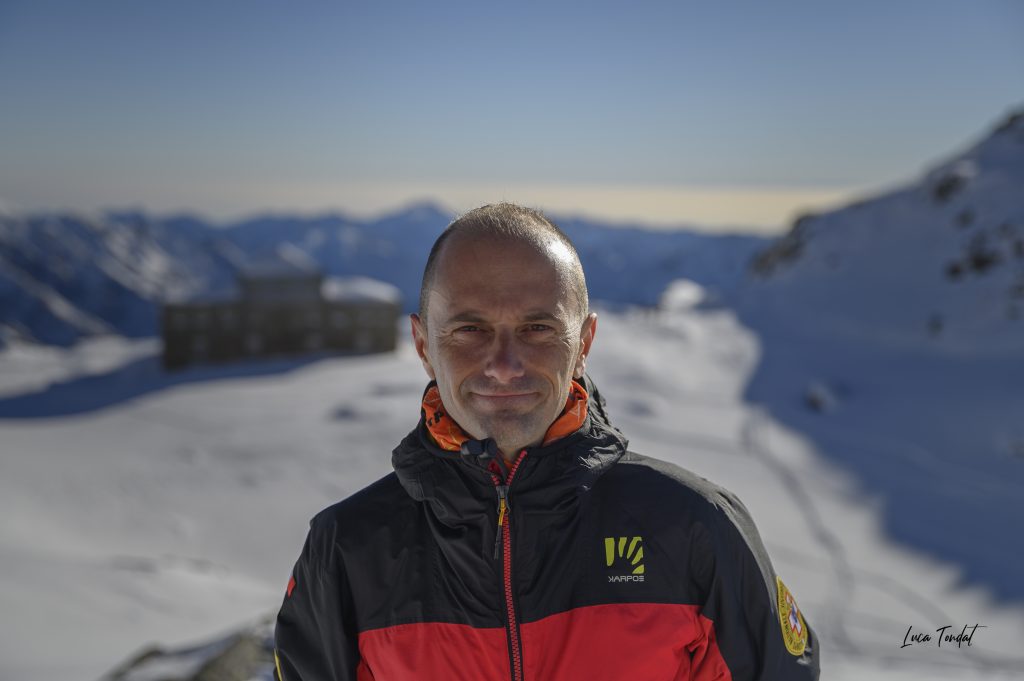 Pino Giostra, lawyer from Cuneo and member of the management of the National Alpine and Speleological Rescue Corps 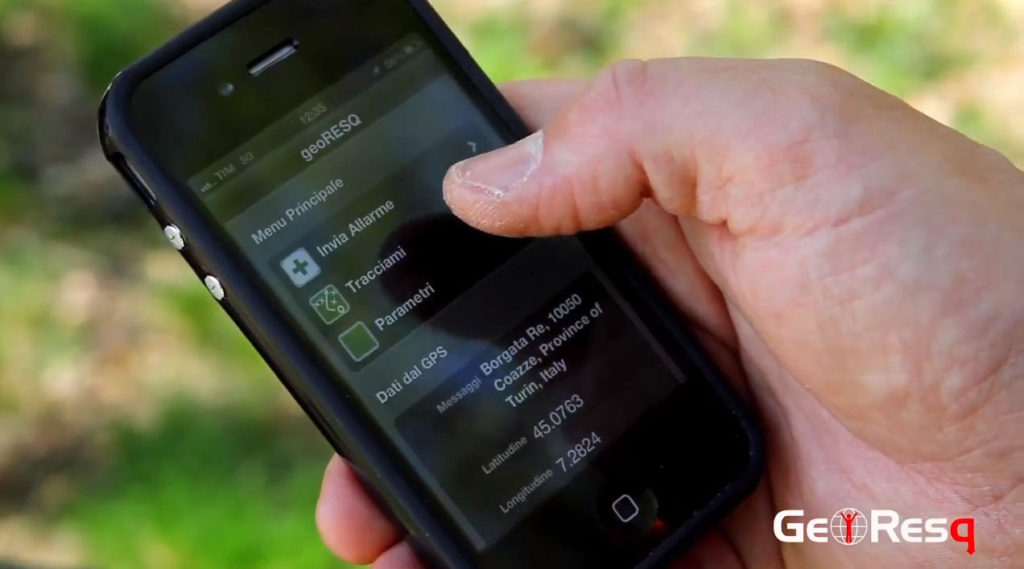 The point of view of the CNSAS

“Austrian colleagues reiterated a shared concept, however be careful not to demonize the internet and new technologies that can be very useful tools for those who frequent the mountain. Simply, like all new products, you need to learn how to handle them carefullyPino Giostra, a lawyer from Cuneo and a member of the management of the National Alpine and Speleological Rescue Corps, joins the discussion to provide the testimony of the Italian organization that deals with rescue in the mountains and in all areas. of the country characterized by being waterproof and underground terrain.

What was the main mistake made by the Austrian professor?

I prefer to make a general reasoning because I don’t know precisely the dynamics of what happened and because I don’t like to play the role of the one who points the finger. I would like to say that, without a doubt, the Internet can be an excellent starting point for gathering information about a trip or an itinerary to take. But you don’t have to be the only one. In the case of the school group, I understand that the setback was also caused by the rains of the previous days which had made the ground especially slippery. This is because mountain conditions can change very quickly while a report, even the most reliable and accurate, cannot predict all possible variables.

So what’s the right way to read before tackling a mountain trail?

When gathering information on the Internet, but not just to plan a trip, we must learn to identify reliable sources we can trust. Then check out the weather report, and the avalanche bulletin in the winter, which helps us make a more definite picture of the environment we will encounter. But most of all, turn to the professionals who live and work in the mountains: I mean Alpine Guides, Mid-Mountain Guides, Naturalist Guides. They are the figures who know the mountain best because they frequent it daily, observe it and have the experience of interpreting its changes. Don’t be ashamed to ask for advice.

What can be said about using the APP?

They can be very good tools, but even in this case they should be used with care. Let’s take the example of the mobile phone which is very useful as long as it takes and works, but what if I need it when there is no battery life or when the battery is low? The message is that you should not rely solely on technology. CNSAS, for example, has created its own APP, GeoresQ, which allows you to track a trip to the mountains via the GPS network, provides high-level digital mapping and allows you to send a message of alarm through the data network. It is free for all CAI members and is proving to be increasingly effective in activating grants. But like all things, it has limitations that need to be taken into account.

Better a report found on the internet or old paper guides?

Undoubtedly, a report published in a guide printed and written by a professional is more relevant than that of an enthusiast published online. However, relationships also have limitations, as does technology. They provide technical information and subjective assessments, but they will never be able to give us the objective conditions of the mountain that change very quickly, especially in winter when the characteristics of snow and ice can change in a few minutes.